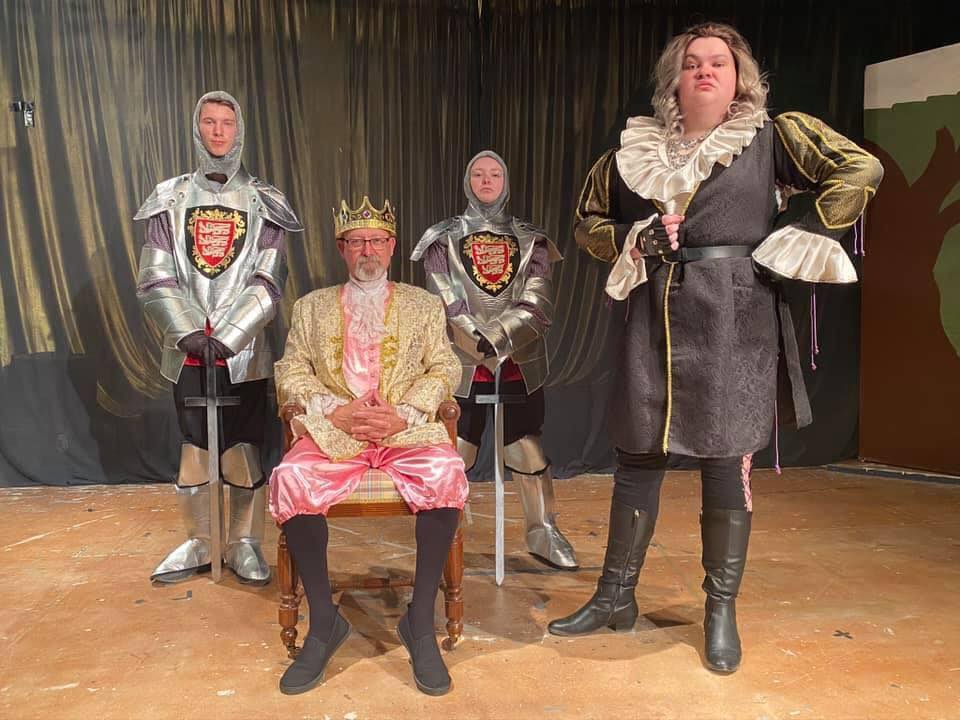 Kapunda Musical Society Incorporated is a community-based organisation that has been entertaining people, both locals and visitors, since 1962. In that time it has provided an artistic outlet for thousands of people.

The Society is committed to staging high quality productions each year, some are musical productions whilst others are plays.

The KMS Young Peoples Drama Workshop, based at the Chapel Theatre, commenced in 2009 and has an average attendance of 30 children from the age of 6-15 years. This is a great introduction into theatre and the children are involved in major productions and also performing in their own right at the Chapel and at other venues.

The Chapel Street Theatre was built in 1858 as the Congregational Church in Kapunda and the Musical Society purchased the building and it is now our permanent home.

The members of the Society get the benefit of mixing with others of various age-groups and can participate in acting, singing, dancing. They can also gain experience in publicity, providing front-of-house services, stage management, set design and construction, and making costumes.

Since its inception the Kapunda Musical Society Inc. has produced many plays and musicals during its time. These include well-known productions such as The Importance of Being Earnest, Gilbert and Sullivan Operas, Salad Days, Oklahoma, Oliver, Guys and Dolls, Fiddler on the Roof, Annie Get Your Gun, Mame, Gypsy and pantomimes including, The Heart of Christmas, A Christmas Carol in Kapunda and The Snow Queen, and for 2013 plays Harry’s Hotter at Twilight and Oz and the pantomime Cinderella and her 7 Ugly Stepsisters.

The KMS also supports other organisations in the local community including our local hospital where part proceeds from the Kapunda Town Carols (produced by the KMS) is donated.