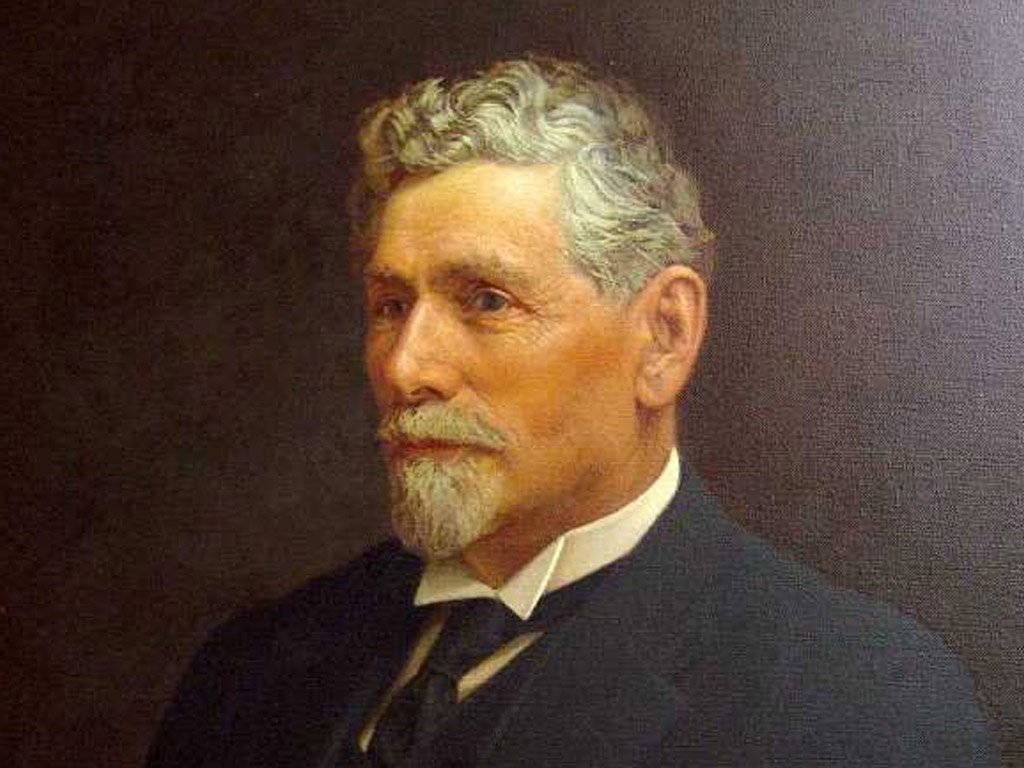 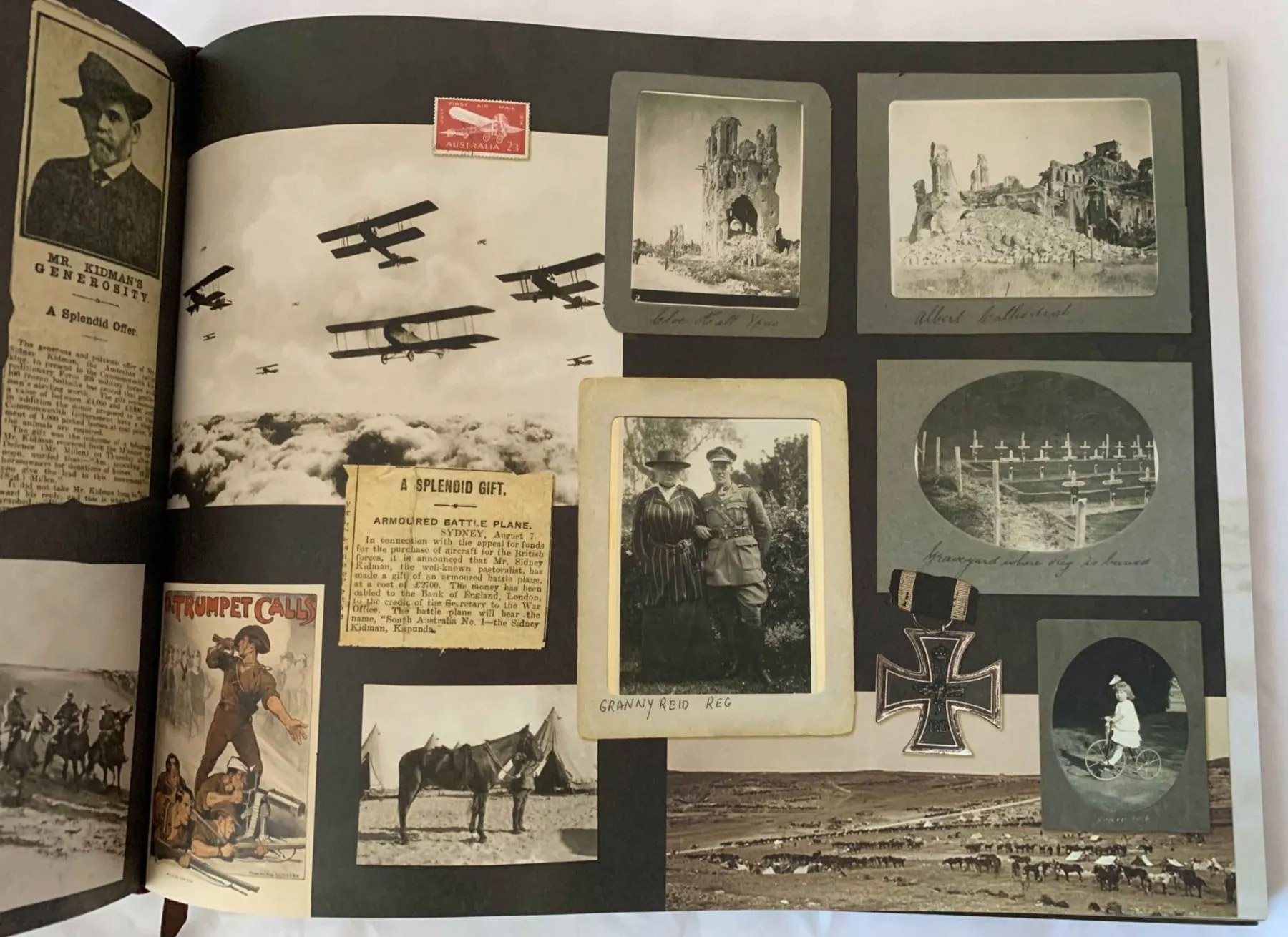 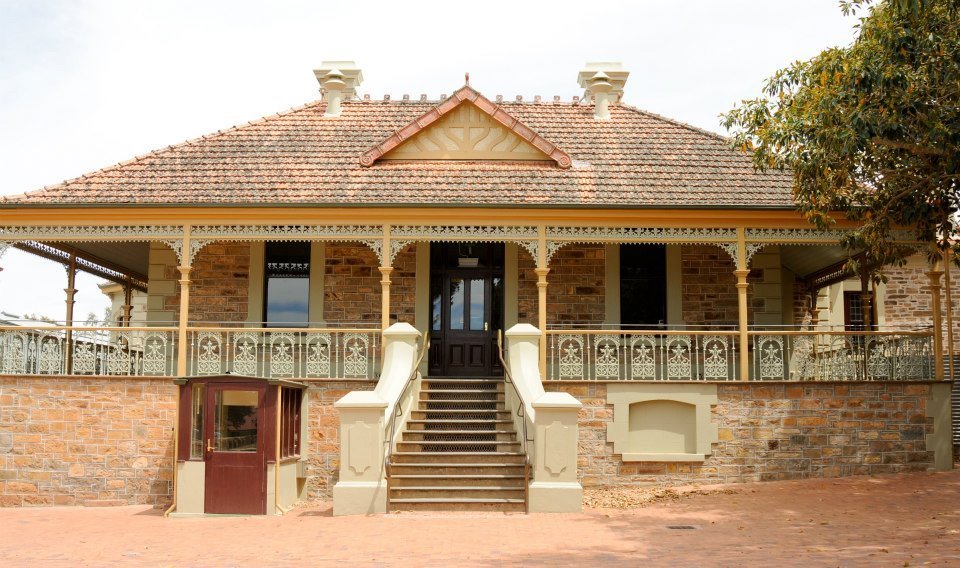 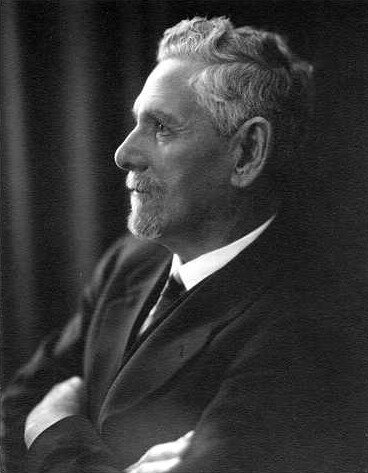 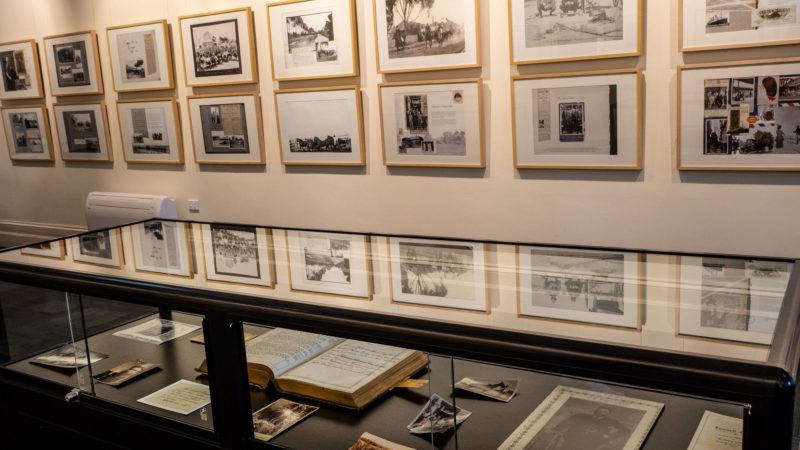 Odd job boy, butcher, drover, horse dealer, “Cattle King”. Sir Sidney Kidman who amassed a fortune and became the largest landholder in Australia’s history was born at Payneham, near Adelaide in 1857. He died, aged 78, in 1935 after a life which made him an Australian legend.

Kidman’s first visit to Kapunda was when, as a lad of 13, he stayed for one night at the Prince of Wales Hotel on his way north. He returned in the 1880s and stayed until 1921. During that time he met and married a local schoolteacher, lived in two of Kapunda’s most impressive homes and raised a family of three daughters and a son, all while pursuing business interests which made him a very wealthy man.

Kidman’s Kapunda connection was a very significant one for the town; his generosity, exemplifed by the gift of his house “Eringa” to the Education Department for use as a High School, was well known and the Kidman Horse Sales are an important part of the town’s heritage.

The Kidman Trail takes you to places either owned by or associated with Sir Sidney Kidman in the years of Kidman’s Kapunda Connection.

As you will see from the map, Locations 1 to 10 are all within easy walking distance of the Main Street.

Kapunda & Light Tourism recommends the book “Kidman: The Forgotten King” by author Jill Bowen which is on sale in the Visitor Information Centre corner of Main & Hill Streets Kapunda.